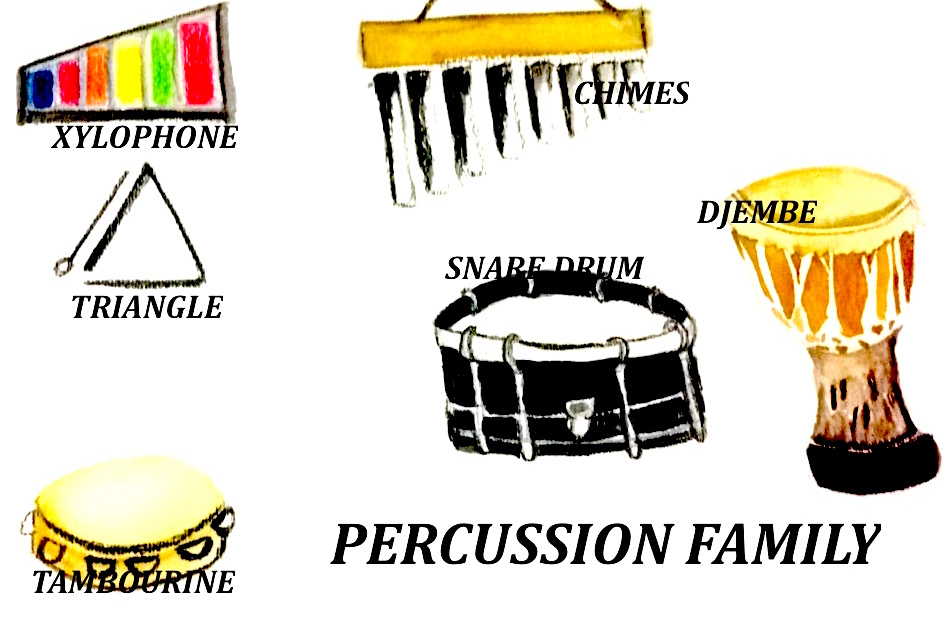 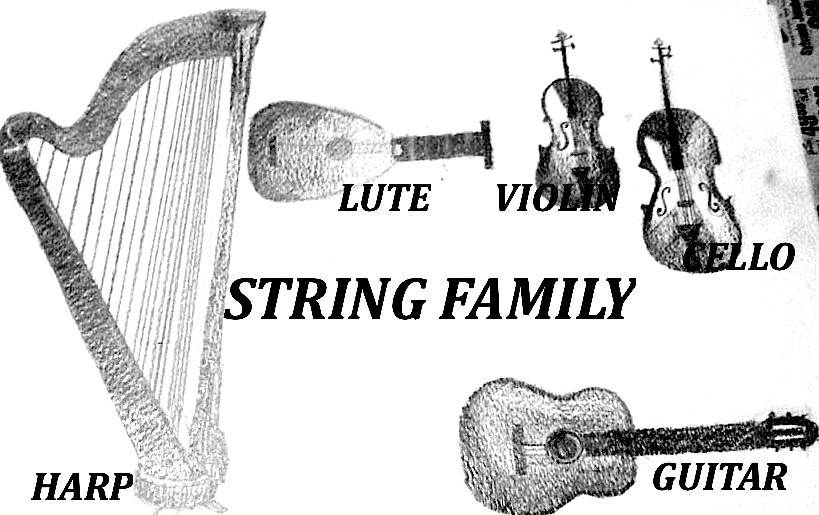 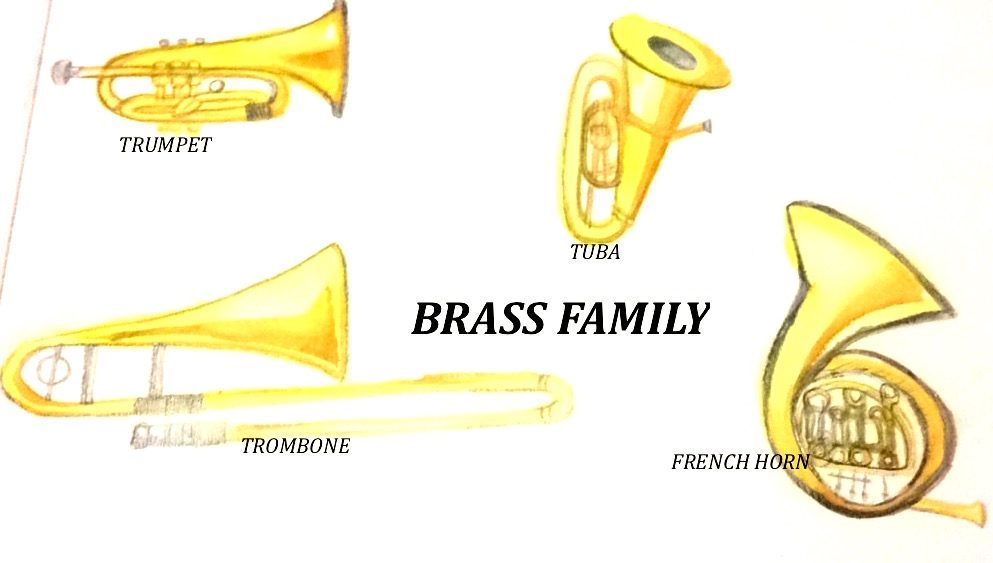 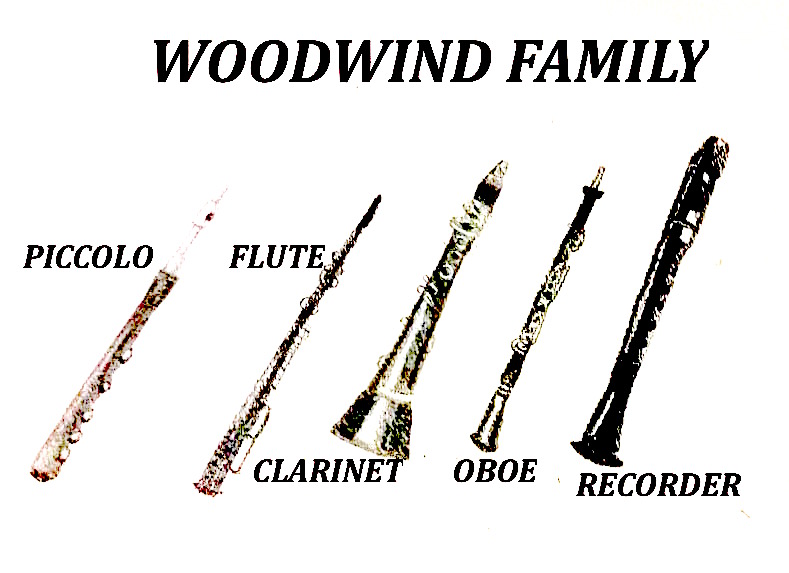 - Some people say the first piece of modern music was Prélude à l’après-midi d’un faune which translates to Prelude to the Afternoon of a Faun by Claude Debussy (1862-1918) in 1894. 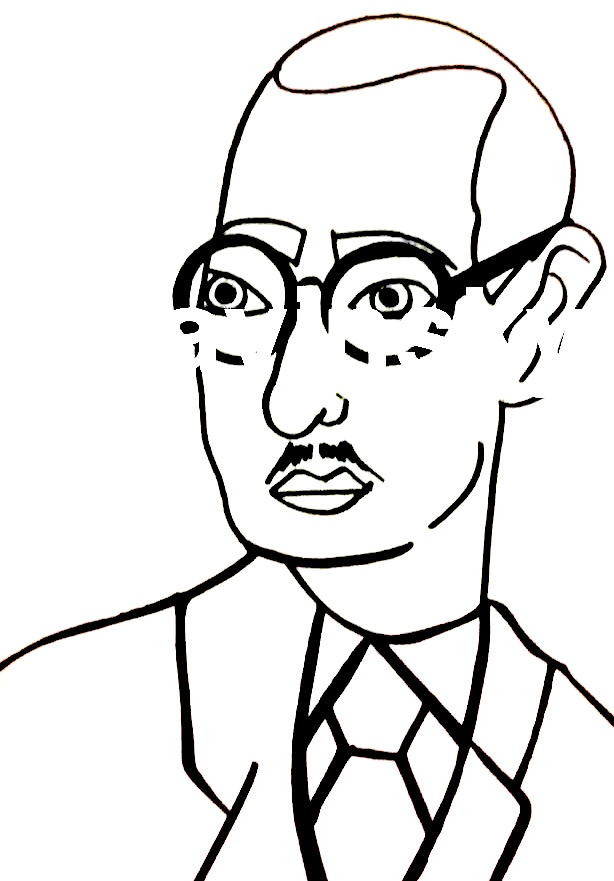 Other famous Romantic composers are the following: 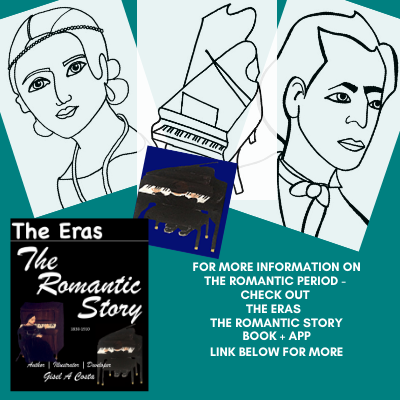 - Other famous Classical composers are the following: 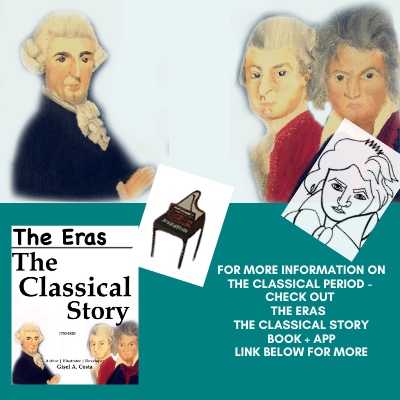 - Other famous composers from this period are the following: 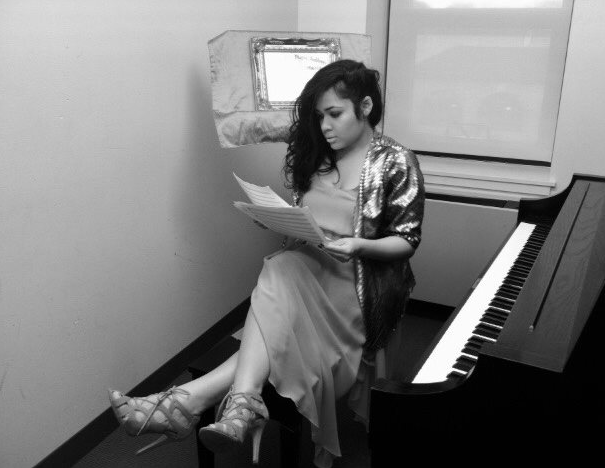 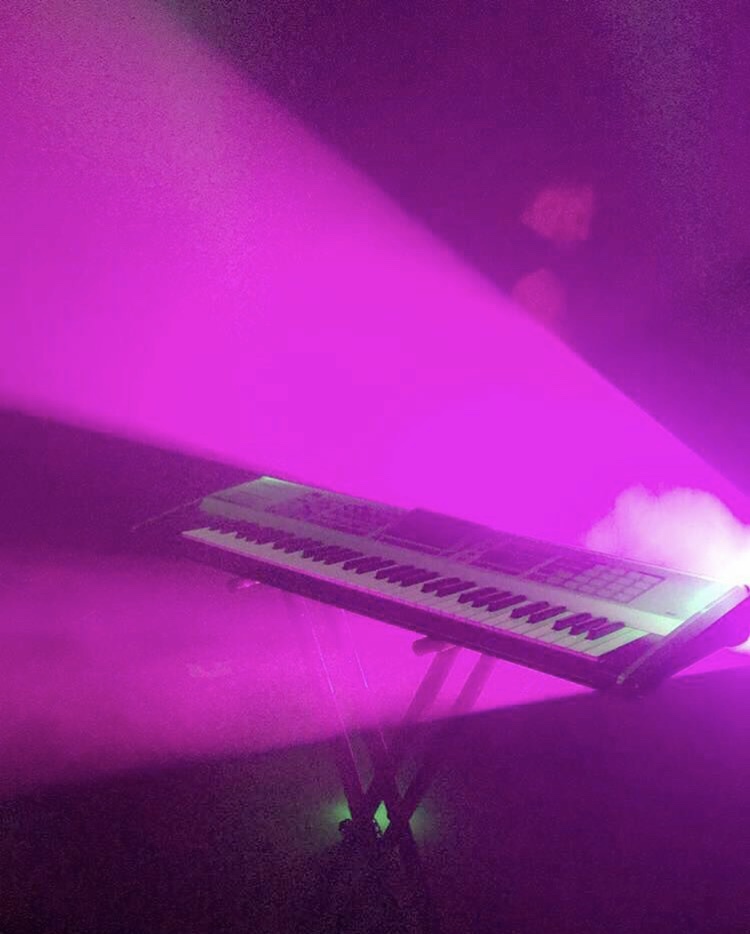 Extreme Metal music has a heavy sound with intricate instrumentals and sometimes a screamer. Not every metal song consists of just screaming or growling, but clean vocals as well. When I ask someone why they do not like metal, it is usually either because they can not stand the growls throughout an entire song, hate the lyrical themes, or they are unable to comprehend the lyrics. To each their own! I personally do not mind it, but I love it when a singer can sing clean vocals as well. Most of the time non-metal listeners associate "metal heads" as angry and aggressive individuals. It is probably due to the lyrical themes of death, depression, and suicide that most non-metal fans feel this way. Metal is a general genre in extreme music as well as punk, screamo, and grunge.

I began browsing through the internet and found an interesting article. Apparently there was one study with 39 people with the age range from 18-34 who participated in a controlled and experimental study. The control group was subjected to anger induction, followed by 10 minutes of silence, while the experimental group was also subjected followed by 10 minutes of listening to metal from their playlist.

"Measures of emotion included heart rate and subjective ratings on the Positive and Negative Affect Scale (PANAS). Results showed that ratings of PANAS hostility, irritability, and stress increased during the anger induction, and decreased after the music or silence. Heart rate increased during the anger induction and was sustained (not increased) in the music condition, and decreased in the silence condition. PANAS active and inspired ratings increased during music listening, an effect that was not seen in controls. The findings indicate that extreme music did not make angry participants angrier; rather, it appeared to match their physiological arousal and result in an increase in positive emotions."

With that stated, it seems that extreme music may be a healthy way to process anger for metal listeners.

According to what I read "heavy music fans showed significantly higher symptoms of depression and anxiety than the non-fans; however, there was no difference between the two groups on trait anger." Although it seems most extreme listeners have depression and anxiety symptoms, it still does not cause anger. However for non-metal fans, signs of anger did increase! Testers were not sure if it was because they just simply did not like the music itself. There are insufficient evidence that extreme music causes anger.

Everyone is entitled to their own style and tastes just know that listening to metal does not induce anger if you enjoy extreme music. 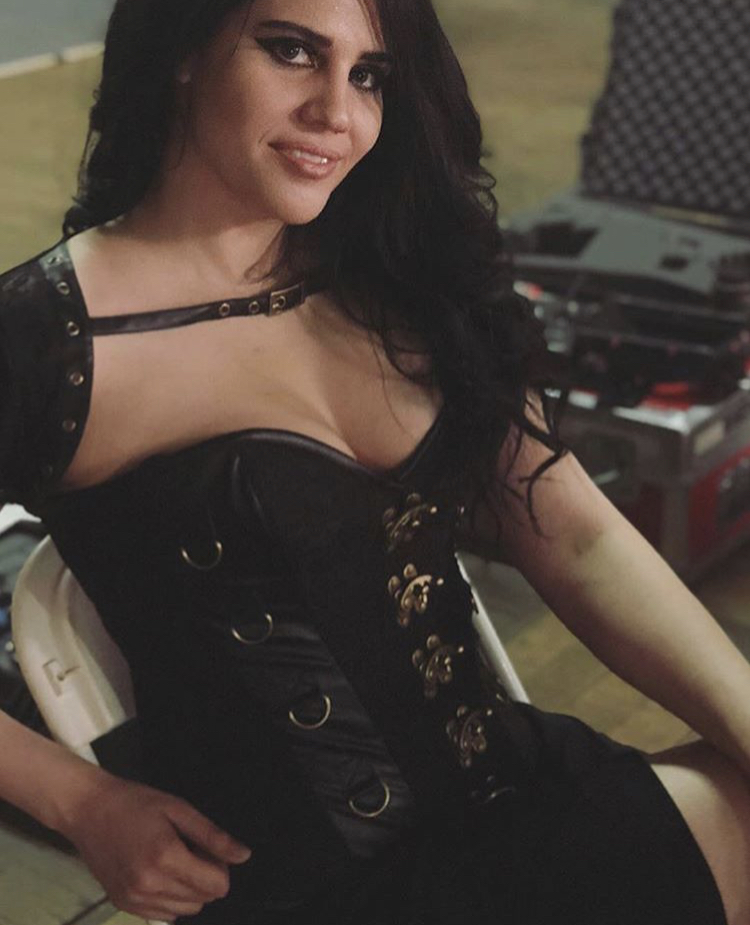 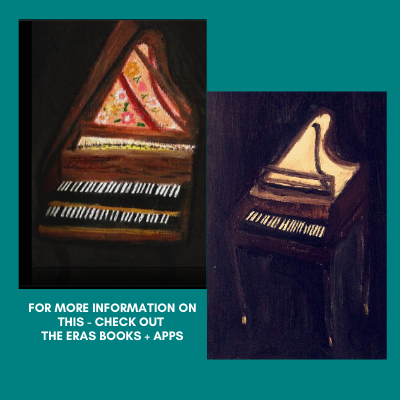 Keyboards have been around since the middle ages. It began with the organ.The organ is considered a wind instrument which is very different than the modern piano.

During the late middle ages, the clavichord was invented. It was the first strings keyboard. It was very small and produced soft sounds. It was found in homes and not concert performances. When a player pressed the key, the key lifted a small copper square which struck the string as well as lifitng a damper. This allowed the strings vibration to be sustained as long as the key was held. It had one string per key and sometimes one for two keys. To compare with a modern piano, the modern piano has up to one, two, and three strings depending on the keys. The clavichord was known to be a quiet instrument it did allow for a wider dynamic range. The strings in a clavichord ran perpendicular like an upright piano.

The harpsichord was another strings keyboard invented during the 15th century in Italy. When a player pressed the key it lifts a jack which pushes a bird quill or plectrum to pluck its string. It ran parallel to the keys similar to a grand piano. It also contained a damper to cut off the vibration as soon as the key is released.

Throughout the 15th-17th century the next keyboard that was used was called the spinet or virginal, which consisted of 4 octaves. 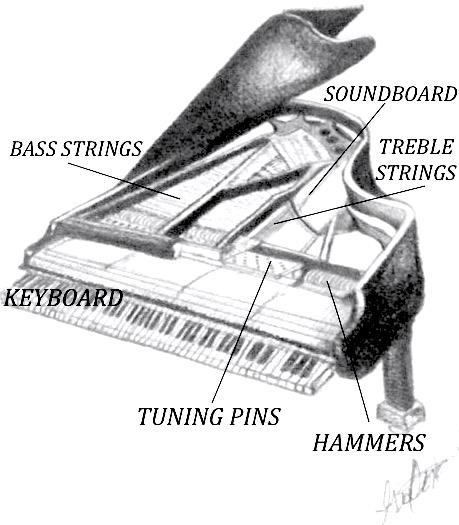 Bartolommeo Cristofori invented the first piano in 1709. He called it "gravicembalo col piano e forte-a", which translates to "keyboard instrument that can be played soft and loud" to "pianoforte" to "piano". It contained the key, a felt hammer, and escapement with no dampers or pedals. The mechanics was changed during the 1800s. It had double escapement, which allowed the hammer not to fall all the way down. That allowed for quicker repetition of notes and faster trills. The piano is known for its resonance and dynamic range.

Davida Verotta. "Short History of the Pianoforte." Retrieved from: http://www.davideverotta.com/A_folders/Teaching/historypiano.html 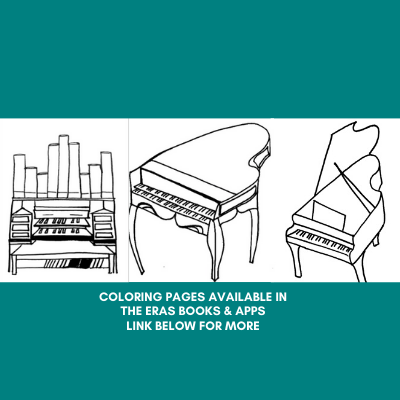